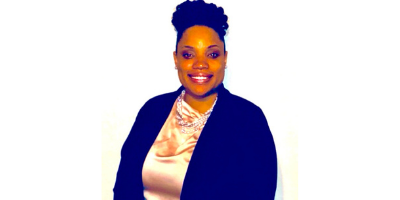 Mrs. Candice Hamilton-Greene has been named Principal of Millwood Elementary Learning Academy (MELA) by the Millwood School Board. She attended Millwood PreK-12, which makes her a Millwood “Lifer”. Mrs. Greene earned her Bachelors of Science in Education from the University of Oklahoma. After receiving her degree, her first teaching assignment was at Edwards Elementary. Later, she took a position at Millwood PK-8 School. While teaching at Millwood, she attended the University of Central Oklahoma and earned a Master’s in Educational Leadership. Mrs. Greene began her administrative career as the Dean of Students and was soon promoted to assistant principal of Millwood PK-8. Shortly thereafter, Mrs. Greene was promoted to principal of Millwood Middle School and later led the merger of Millwood Middle School and Millwood Arts Academy. Since 2018, Mrs. Greene has served in Oklahoma City Public Schools as the principal of Bodine Elementary School. She has gained a wealth of knowledge that will further impact student success. Mrs. Greene has been afforded opportunities to lead in many different capacities as well as work with diverse groups of children throughout her career. Mrs. Greene, passionate about education, has served in her field for 13 years and loves engaging with all stakeholders to gain resources that will enhance students’ lifelong learning and achievements. Mrs. Greene looks forward to returning to her alma mater as the principal of Millwood Elementary Learning Academy.